As soon as the calendar turns to September (and this year it started in August!, you can’t walk down the grocery store aisle without running into something Pumpkin Spice… Cereals, tea, yogurt, pretzels, ice cream, pastries, and even air sprays and cough drops are all good options.

This fall food desire can be traced back to 2003, according to certain sources. That was the first time Starbucks sold a Pumpkin Spice Latte. People became intrigued by the drink since it was a limited-time seasonal offering, and they eagerly anticipated its return each fall. The flavor and aroma quickly spread to other things. Every year, it appears to gain in popularity.

Indeed, CNN revealed that there is some science behind the fad. The “sweet scent and tempting taste of pumpkin spice might stimulate a nostalgic emotional response” in a person’s brain, according to the article.

“The fragrance of pumpkin spice immediately transports people to all the warm and welcoming times connected with pumpkin pie, holiday gatherings, family, festivities, delicacies, sweets… things that childhood memories are composed of,” explains a food scientist.

Eggplant Parmigiana
How to Reverse sear 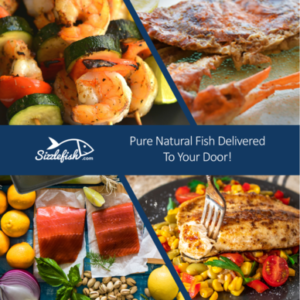